This is Dragon Blox Ultimate! Where you can fight bosses, get rebirths, grow powerful, and have battles with other players! This game has over 30 usable forms and many moves to use. If you ever feel like expanding your experience, feel free to buy some of the game passes . Have fun!

You can also be part of the larger Fandom family of communities. Visit Fandom's Community Central! 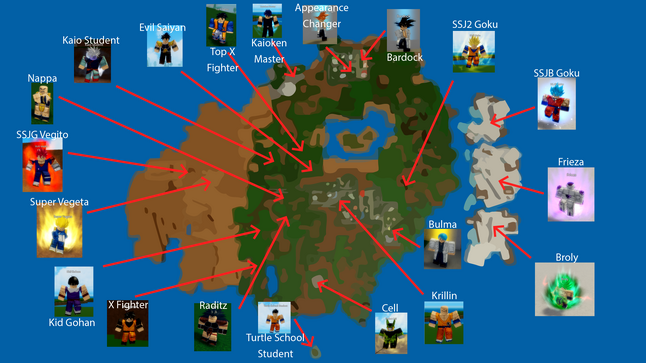 Retrieved from "https://unofficial-dragon-ball-ultimate-roblox.fandom.com/wiki/Unofficial_Dragon_Blox_Ultimate_Roblox_Wiki?oldid=2085"
Community content is available under CC-BY-SA unless otherwise noted.