The form is also able to dodge attacks like Energy Volley and melee attacks. It will dodge everything else except for beams and orbs.

The form, like it is shown in Dragon Ball Super, gives the user a cloudy, white-ish aura surrounding the b ody. The form shows no change to the user's hair or hair color, and turns the pupils gray. 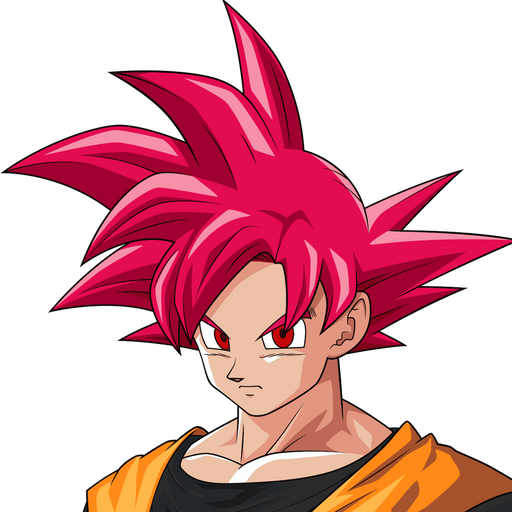 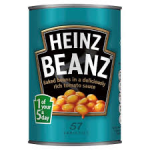